Strangelove is a long-running and still unfinished investigation into the meaning of weapons in peacetime. By examining their public manifestation P.W.Voigt exposes the emotions lying behind them. He shows us the devout silence of the museum, where weapons are sometimes relics of glorious victories and sometimes a protest against senseless destruction. Their meaning changes over time. The promise of destruction becomes the memory of the promise, the excitement makes way for sentiment and pathos.

This Darth Vader helmet was given to White Sands Missil Range by Ben Burtt of Lucas Films in appreciation for the assistance he received in collecting sounds for the studio’s sound library. He visited the range twice in 1978 to collect sounds of various missiles being test-fired, including a HAWK missil, a Lance and a Nike Tomahawk. He also recorded the sound of a sound wave traveling up and down a tight guy wire on a radio tower. Some of these sounds were used in the movie, Star Wars, for which Burtt won an Academy Award.

Trinity was the code name of the first detonation of a nuclear weapon, conducted by the United States Army on 5:29:45 AM July 16, 1945, as part of the Manhattan Project.The test was of an implosion-design plutonium device, of the same design as the Fat Man bomb later detonated over Nagasaki, Japan. The name “Trinity” was assigned by J. Robert Oppenheimer, the director of the Los Alamos Laboratory, inspired by the metaphysical poet John Donne. 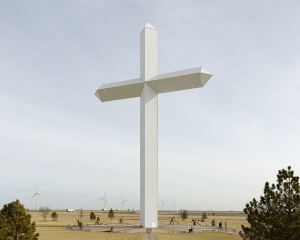 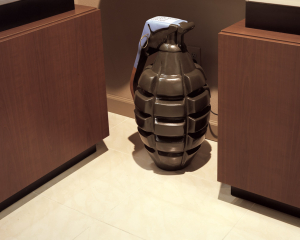 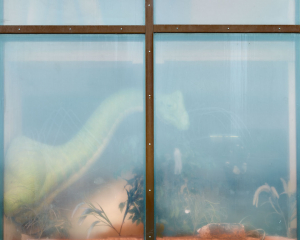 A brief visit to the Creation Evidence Museum in Texas. 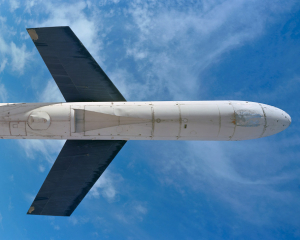 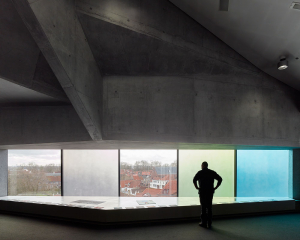 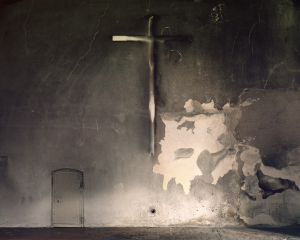